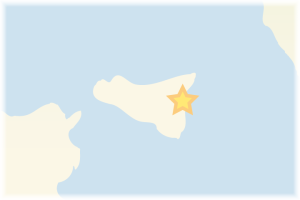 The Brodbeck Foundation is pleased to introduce a presentation by Jonatan Habib Engqvist and Mike Bode, both artistic directors of New Småland, an interregional cooperation project between local government, arts institutions and a university conceived on the occasion of the Swedish bid to host Manifesta 2018.
Bode and Engqvist will illustrate the conditions and developments of the New Småland project which aims to combine the visual arts, design and critical thinking, developed at international level with the local culture and experiences in order to address and re-evaluate the contemporary aesthetic, social and political landscape of Småland, a region of lakes, forests and rare earths between Malmö and Stockholm.