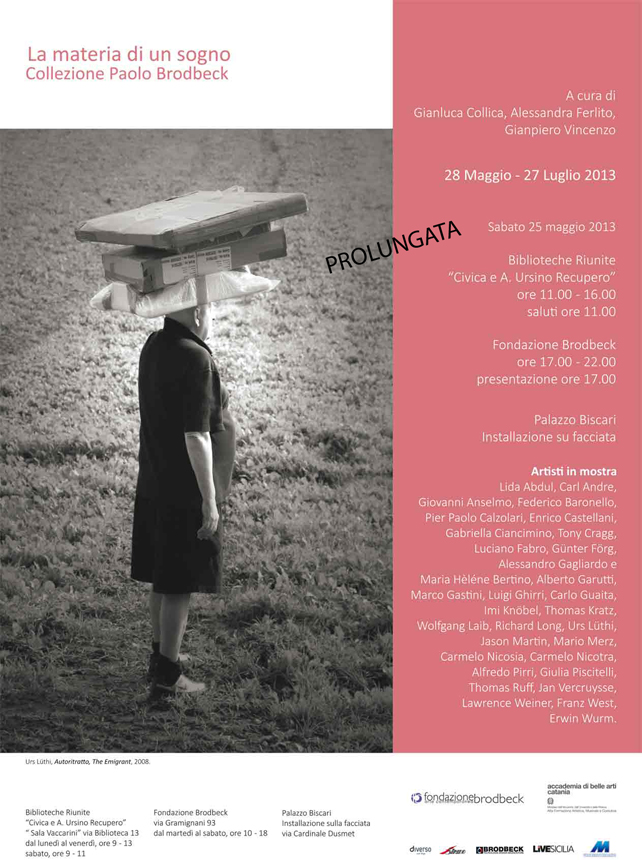 The substance of a dream. Paolo Brodbeck’s collection

“The collection constitutes one of the most important factors of my actions in the world of art and, in a way, it acts as a catalyst which enables me to convert it into the active part of my share in art. If at the very beginning I practised collecting without any direct commitment to the process which led to the realization of the pieces of art I bought, today I can admit that in most of the cases the purchase is subordinated to the relationship I strike up with an artist or to the support to their work”. With these words Paolo Brodbeck presents to the public a significant part of his collection which consists of the works of well-known contemporary artists, mainly European, accompanied by four new works of Sicilian artists.

The exhibition, thought out by Gianluca Collica and with Alessandra Ferlito and Gianpiero Vincenzo as the curators, threads its way along the path which leads further than to the sheds of ex-factory of liquorice (seat of the Fondazione), it also leads to other urban spots by the use of billboards, and to other city institutions of Catania, symbols of the history as well as of cultural and social identity of the area: Palazzo Biscari and the seat of the Biblioteche Riunite Civica e A. Ursino Recupero. 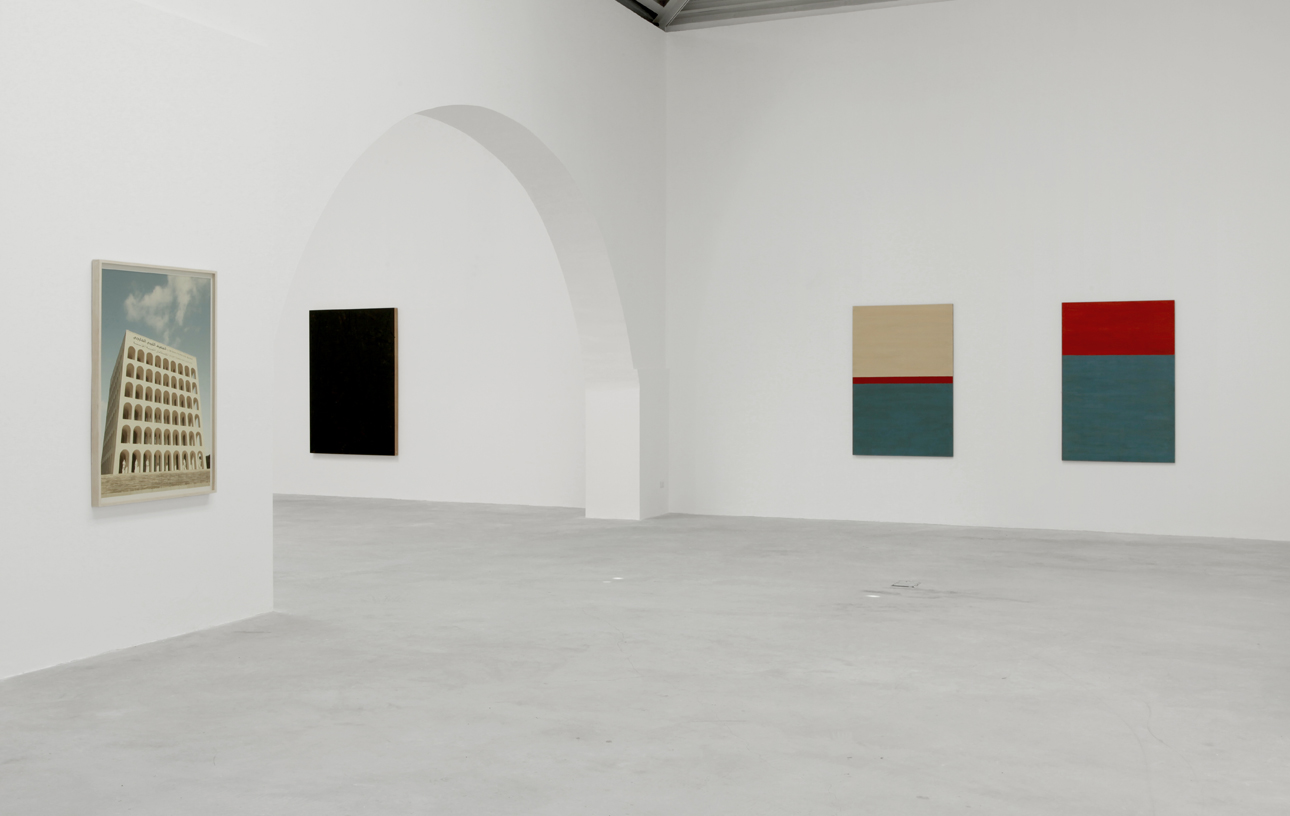 “I don’t consider myself either a pure collector or a pure patron; therefore, what mainly prevails in me is the willingness of living and participating in contemporary art combined with the real behaviour deep-rooted in the daily routine”, admitted Paolo Brodbeck, as he seized the opportunity to reaffirm the status of Catania as the place of contemporary art in Italy. The exhibition indeed puts forward the contents and meanings which go beyond the precise field of art, on the one hand establishing a dialogue between the language of the present and the language of the architectural, artistic and cultural patrimony of the past, on the other hand promoting “good practices” that can stimulate the participation of the general public, urged to ponder over the issues encountered in this precise moment in history. The involvement of Palazzo Biscari and of the Biblioteche Riunite Civica e A. Ursino Recupero in this viewpoint suggests a reflection on maintaining cultural centers of extraordinary importance active, which, because of the contingent economic crisis, are at risk of being closed and transformed into the symbols of abandonment. The exhibition organized by the Fondazione Brodbeck with the scientific support of the Accademia di Belle Arti di Catania – Department of Progettazione e Arti Applicate, Scuola di Nuove Tecnologie Fotografia e Video, reaffirms and reinforces already tested synergy between the three institutions. 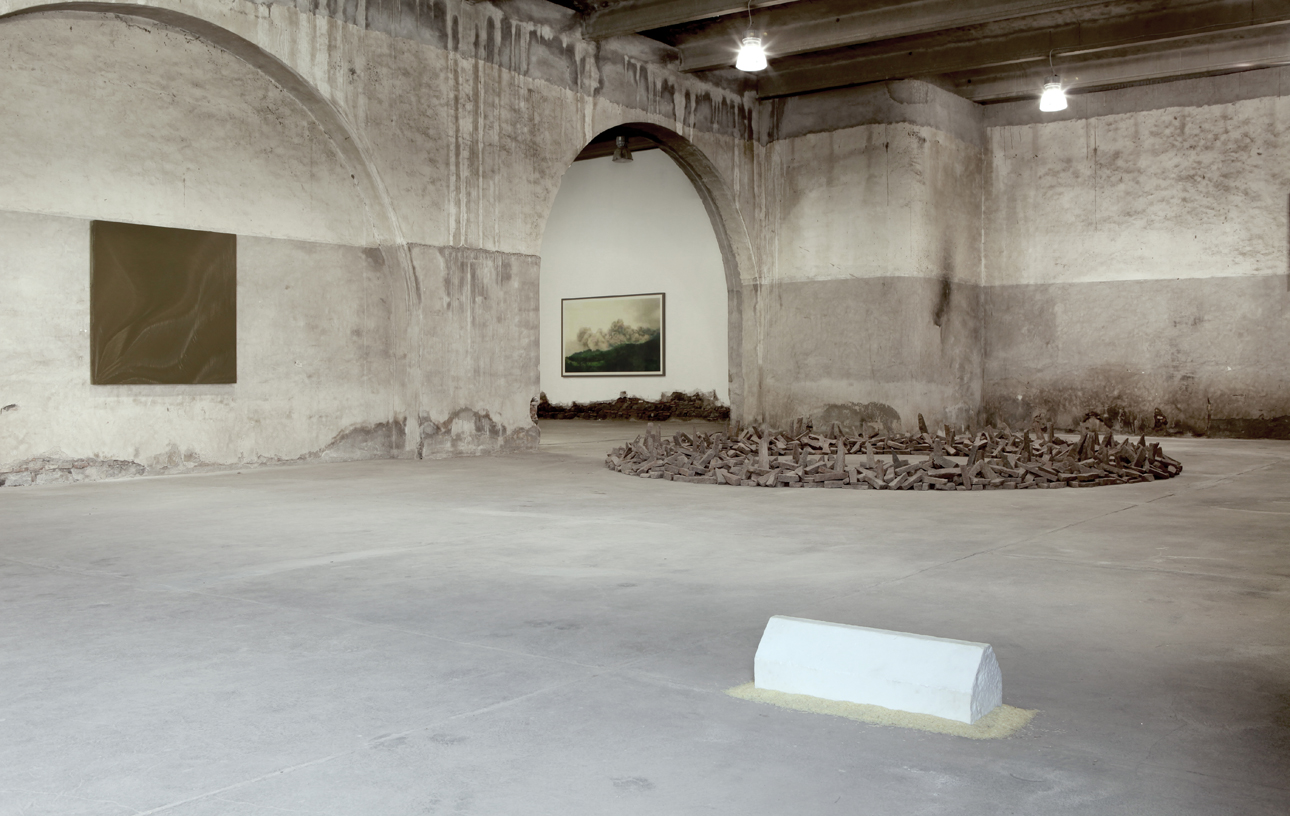 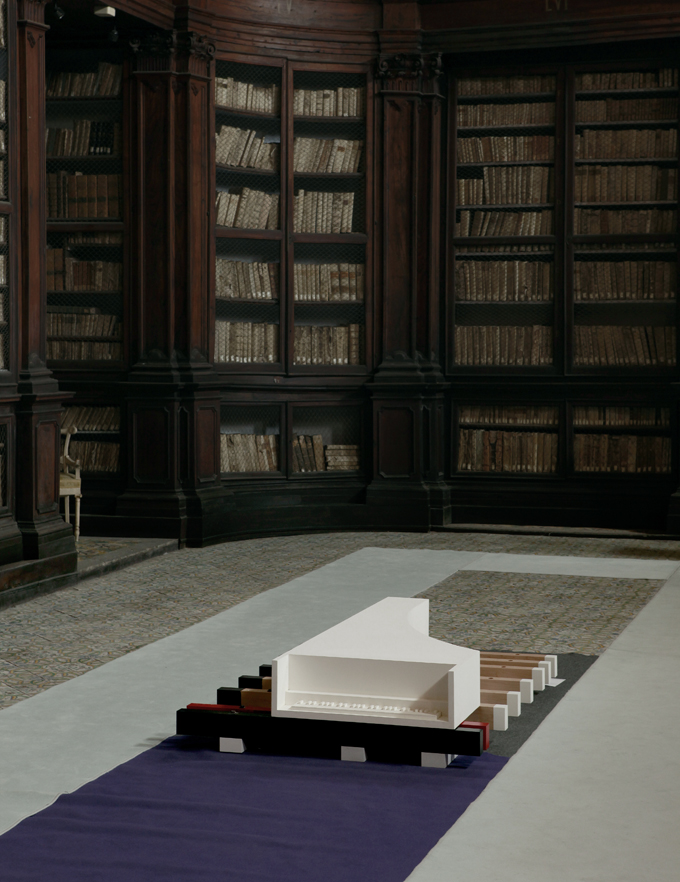